Video source: Filmed and edited by Mark Hofmeyr on behalf of www.storytravelers.com
click to watch a STORYTRAVELERS on a Youtube

"Warm, welcoming and a hell of a lot of fun – everything you never heard about Serbia is true." - Lonely Planet 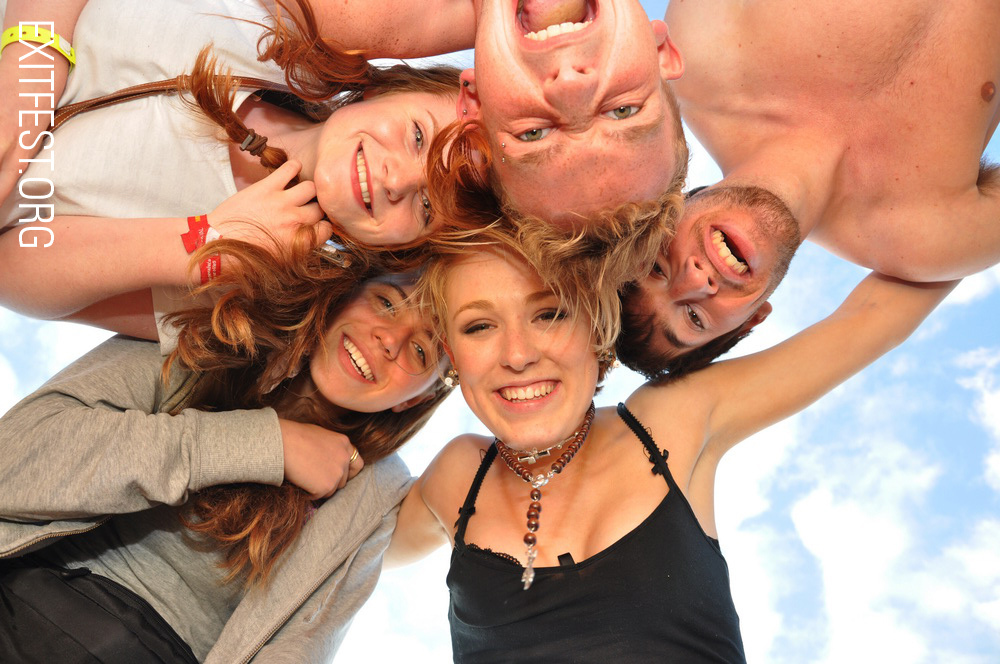 Serbia is located in the heart of Balkan Peninsula in Eastern Europe and is the leading country in the region. Contrary to many opinions that have their roots 20 years ago, Serbia is considered to be one of the safest countries in Europe! Capital of the state, city Belgrade, was officially pronounced by World Tourist Organization in 2010 as the safest city in Europe. Serbia is rapidly growing as tourist destination having in mind that it can offer great history and culture, breathtaking untouched nature and amazing night life in the capital. Belgrade was pronounced to be the fastest growing tourist destination in Europe in 2013. “I have found the most beautiful place since antiquity” wrote Prince Stefan Lazarević when he established Belgrade as the Serbian capital over 600 years ago. Belgrade has since been a place where East and West meet in a wonderful collision of culture and beauty.”

Belgrade is the only European capital that lies on confluence of 2 great rivers, Sava and Danube. It is also one of the oldest capitals in Europe and one of the oldest cities in the world with rich, long and turbulent history. Built around the fortress that was raised in 1st century, the city was thorough history main goal of many biggest forces mainly because of its perfect geostrategic position which presents kind of a bridge, the crossroad between east and west. Having that in mind, as British encyclopedia tells us, Belgrade is the most ruined city in the world. 44 times it was demolished to the dust and 137 fights were fought for the fortress. Today, this capital offers a lot of different things to visit, from the fortress to Nikola Tesla and Josip Broz Tito museum, to one of the biggest orthodox temple in the world St Sava.

Main city of Vojvodina province is the city of Novi Sad which has the necessary diversity of a modern tourist center that aims to and has the ability to put itself on a world tourist map. It is located on the Danube, on the intersection of the most important roads, near the mountain of Fruška Gora. In addition, there are 17th-century Petrovaradin Fortress which is the second biggest fortress in Europe(122ha), appealing old city center, numerous museums, prestigious Novi Sad Fair, as well as many world famous festivals and events. Novi Sad has been a member of the European Cities Tourism since 2006. It is also famous by officially proclaimed the best European music festival and of the best in the world - EXIT music festival that attracts around 150,000 visitors, mostly foreign.

The City of Subotica is located on the north of the Republic of Serbia, along the main European corridors and between two rivers: the Danube and the Tisa. Rich cultural heritage assets, lavishly decorated buildings, multicultural spirit and European charm – these are the features that make this city distinctive. Subotica is known for its relaxed atmosphere, good food and quality wines. Festivals, events, concerts, vibrant cultural life all year long are a reason more to visit our city. On top of that, Subotica offers a lot of interesting places for rest and leisure, for activities around the lakes, on horse-farms, farmsteads, in forests and hunting areas.

Nis city is the main city in the Southern Serbia region, 3rd biggest in Serbia. Situated at the crossroads of the Balkan and European roads, connecting Asia Minor to Europe, City of Nis is one of the oldest cities in Europe as testified by numerous prehistoric finds on the territory of the city, and was considered a gateway between the East and the West even in the ancient times. A city long known as “the east/west gateway” since it is situated at a crossroads connecting Europe with the Middle East. It is the birthplace of the famous Roman emperor Constantine the Great who issued the Edict of Milan in 313 embracing Christianity as the official religion of the Roman Empire.

Discover a city of rich culture and history. The symbol of the city is Smederevo fortress, the largest medieval fortress in Europe. The city is steeped in history and Smederevo historical and heritage sites, like the Church of St. George and The mediaeval church of the Assumption of the Holy Mother of God, are not to be missed. Smederevo offers visitors a lot, regardless of the weather and time of year. The city of Smederevo has incredible number of attractions, picturesque landscapes and beautiful places. If you enjoy learning about traditional Serbian heritage and history, Smederevo is the perfect place for you.

in the heart of the Balkan peninsula, spreading over southeast and central Europe, there is placed a magically beautiful nature

Mountains - Zlatibor Mountain is the most popular in Western Serbia region. It is a part of Serbia with wild beauty, untouched nature, most beautiful landscapes, breathtaking food and drinks, and hospitable people that will make you feel like at home. A true nature gem, so called “Serbian Switzerland”. Mountains, canyons, caves, lakes, ethno villages, you name it we have it here.. Kopaonik, the largest mountain range in Serbia, extends from the northwest to the southeast for 80 km, and has a width of around 40 km in the middle. The highest section of Kopaonik is the spacious Ravni Kopaonik plateau around which rise Suvo Rudište and Pančićev Vrh (the highest peak at 2017 m). Tara Mountain will leave you breathless with its amazing nature. Tara is a typical forest area, and for its preservation and diversity of forest ecosystems (many of which are relict) one of the richest and most valuable forest areas in Europe. Proin eu ultrices libero. Curabitur vulputate vestibulum elementum. Suspendisse id neque a nibh mollis blandit. Quisque varius eros ac purus dignissim.

Bird Watching - WHITE STORKS - According to official records there are over 1300 white storks nesting in Serbia. Over 40 pairs of these are nesting in a small village of Taraš. They take real special care off them here. Children are taught to do so from a very young age. Special kinds of platforms are being made here at the electrical power lines to acomodate the storks’ nests in them. There is even a cultural – touristic event organized every year dedicated to these majestic birds, ,,Days of Taras storks”. These are the reasons that Taraš bares the name ,,European stork village” along with another 13 European locations, an honour bestowed upon this quaint Voivodinian village by the ,,Euronatur” society for the conservation of nature.

Lakes & riviers - Palić, the lake and the settlement by the same name are 8 kilometres east of Subotica. Palić offers something new, unrepeatable and enriching at any season. Outstanding facilities from the beginning of the 20th century: the Water Tower, the Grand Terrace, the Women’s Lido and the Music Pavilion, the splendid park, the well-known lake, peace and silence make Palić an ideal space for rest and relaxation. Sport and recreational fields, three arranged beaches, a thermal pool, a Zoo, cycle lanes, walking paths, a set of versatile events, dynamic cultural life and entertainment possibilities and contents comprise the comprehensive offer of the Palić Tourist Centre. DJERDAP DANUBE GORGE - Danube is the second longest river in Europe and it reaches its maximum in Serbia, with the greatest width of 6.5 kilometers, and greatest depth of 92 meters, and it formed longest gorge in Europe - Djerdap Gorge that’s 99 kilometers long. Some of the first European civilizations were spread in this area. Djerdap Gorge with its Iron Gate, which represents an exceptional natural environment with a special microclimate, is a center of Đerdap National Park which is on tentative list of UNESCO World Heritage. 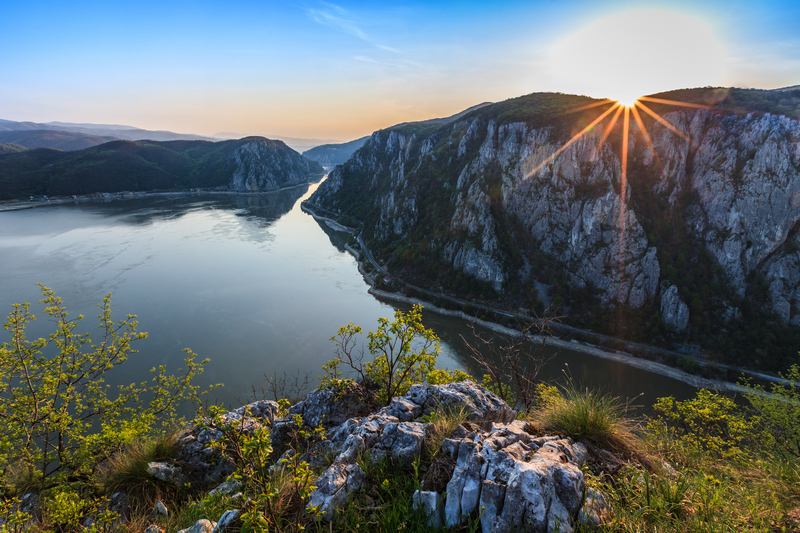 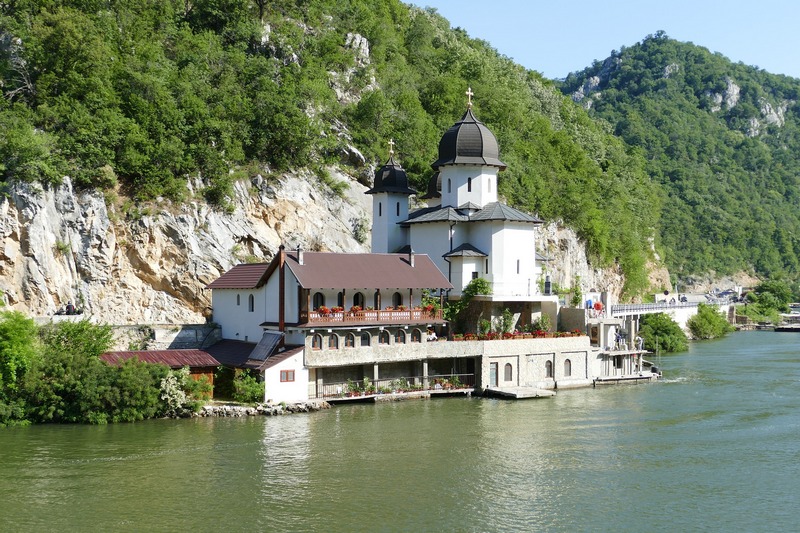 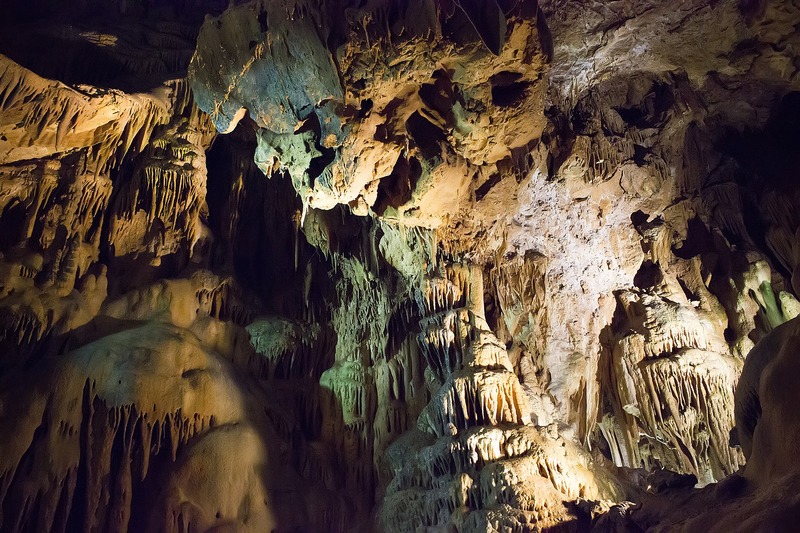 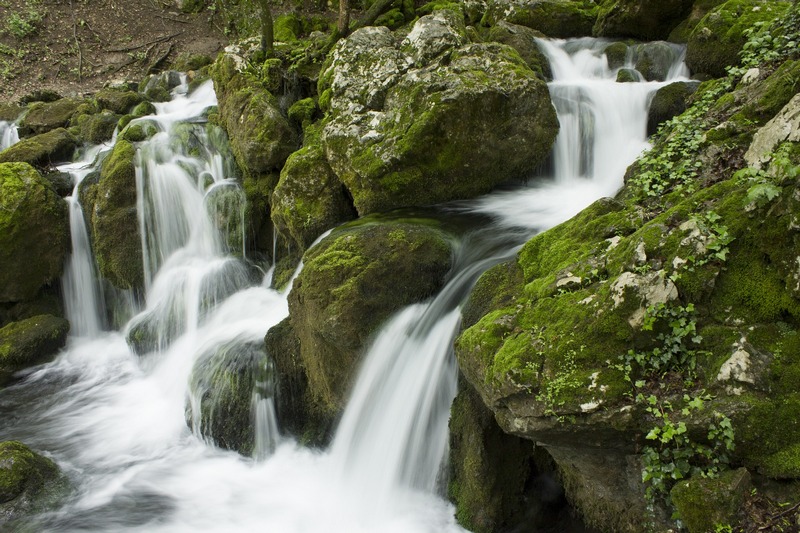 Back to Top
Web Development by L'Atelier