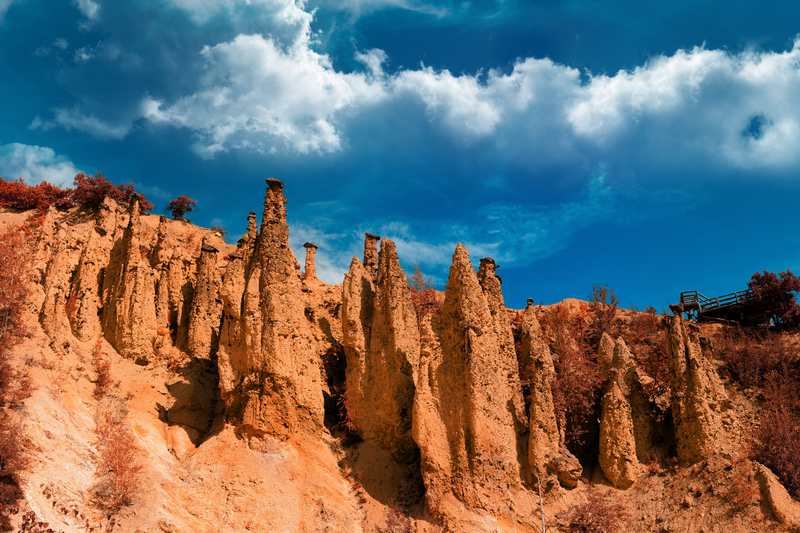 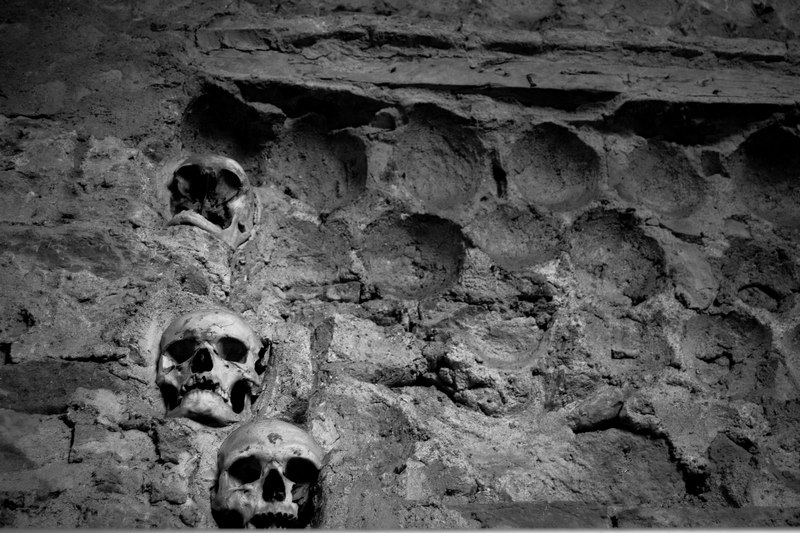 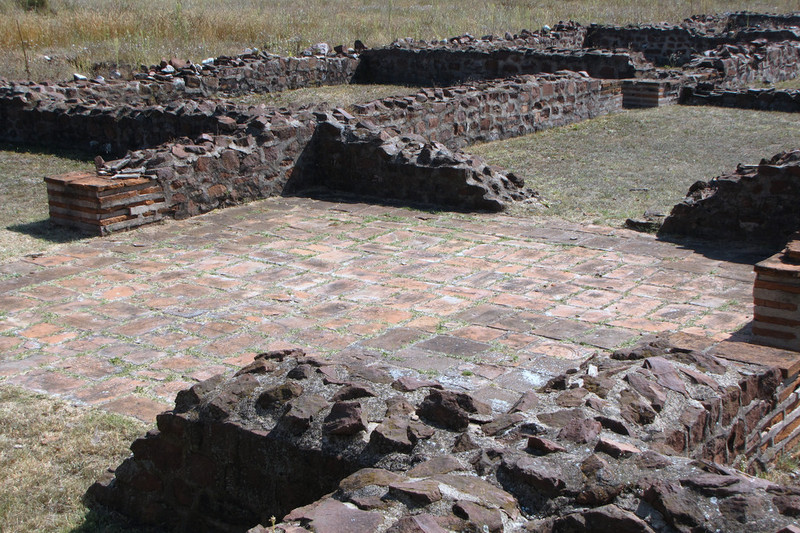 GEOMORPHOLOGIC PHENOMENON OF THE SOUTH SERBIA

07:00 transfer to Nis, the second biggest city in Serbia, walking tour around Nis Fortress and after visit to Skull tower, one of the most horrific monuments from the First Serbian Uprising. After the Battle in Cegar, where thousands Serbian and Ottoman soldiers died, Hursid Pasha of Nis ordered that the heads of the Serb victims be collected, skinned, and the skulls be built into the tower. The heads were stuffed with cotton and sent to Constantinople. There is also a bronze plate with the words of the well-known French poet Lamartine who mentioned the monument while passing through Nis in 1833: May the Serbs keep this monument. It will always teach their children the value of the independence of a people, showing them the real price their fathers had to pay for it. We recommended one of the best restaurant’s in Nis, Mrak restaurant with domestic Serbian food.

After lunch visit to Mediana, luxurious suburban of Antique Naissus, built between 3 and 4 century. During the rule of Constantine the Great (306-337) Mediana experienced the most impressive architectural progress. Mediana was temporary residence of 6 Roman imperator’s after Constantine’s rules on the journey towards to East.

After Nis road continue to Devil s Town (2 hours driving from Nis) and it is geomorphologic phenomenon in the south Serbia, on the slopes of the Radan Mountain. The locale is comprised of 202 earthen figures formed by erosion and springs with strongly acidic and mineralized water. The earthen figures between 2 and 15 meters tall and 0.5 to 3 meters wide, with the stone caps on tops are the result of erosive processes that lasted the centuries. After Devils Town (2 hours) return transfer to Belgrade in the night time. 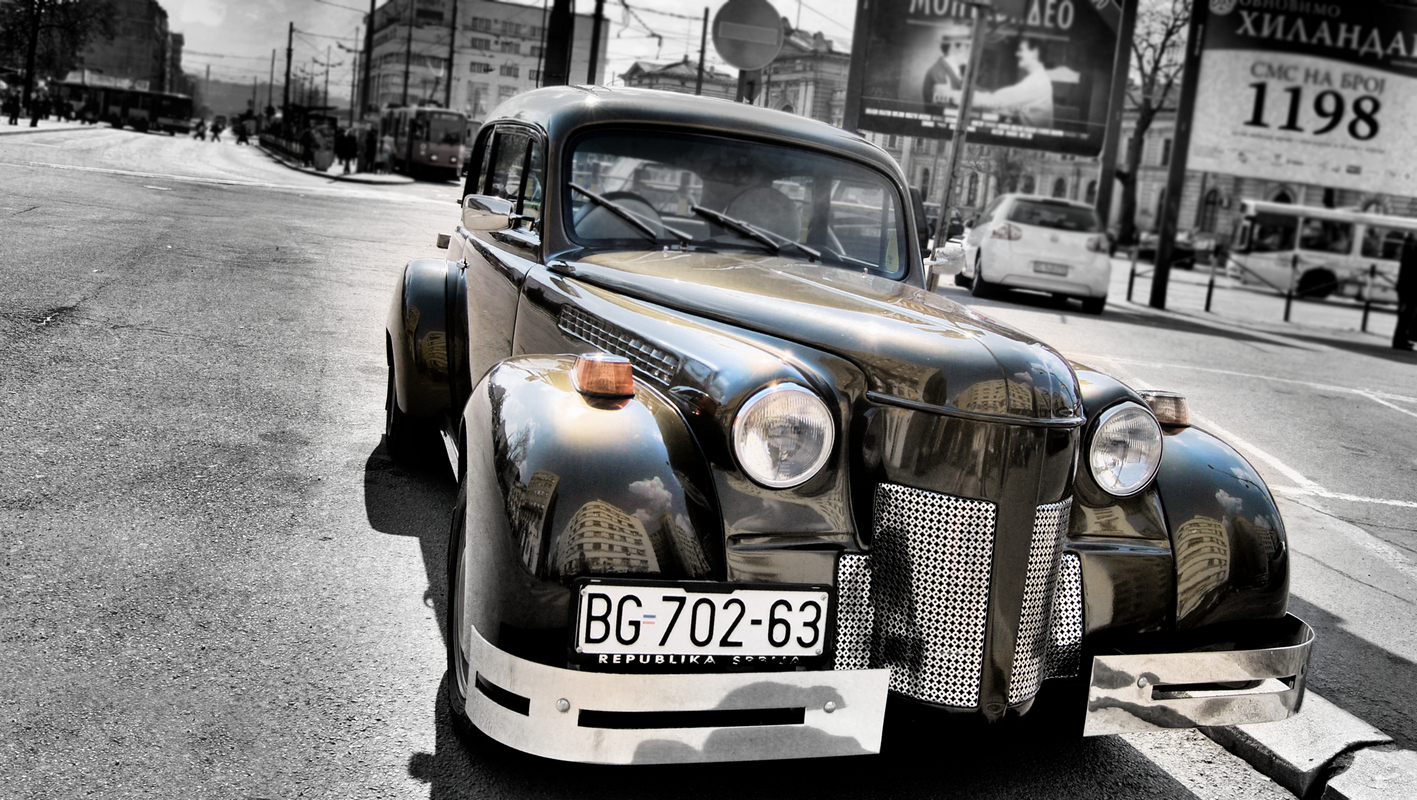 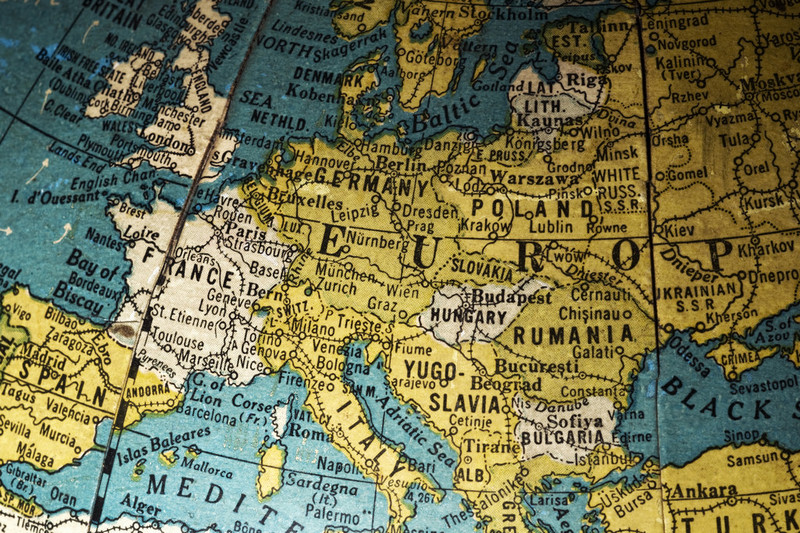