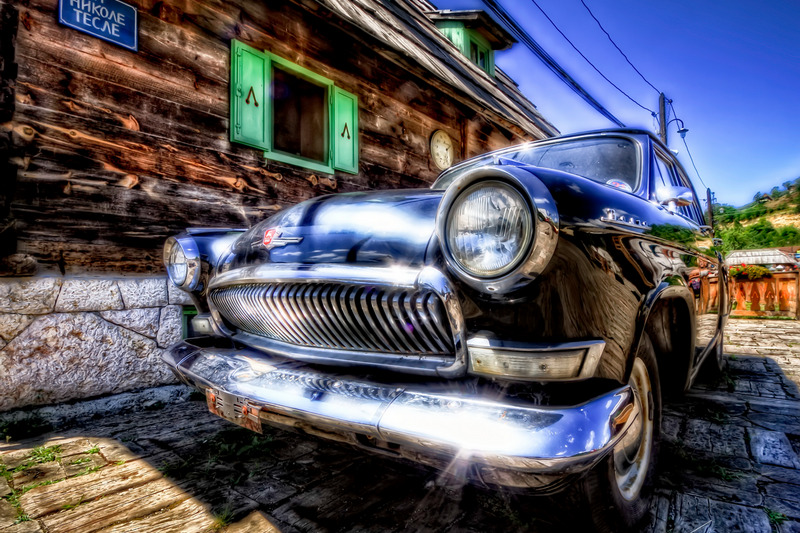 The Best of the west serbia

Western Serbia is part of Serbia with wild beauty, untouched nature, most beautiful landscapes, breathtaking food and drinks, and hospitable people that will make you feel like at home.

08:00 - Start of the tour and about 4 hour drive to western Serbia, the pearl of nature. Lunch at ethno restaurant, with diverse Serbian national specialties typical for Western Serbia and rakia drink off course. Stop at a Mokra Gora village in Zlatibor Mountain and ride through part of old touristic railway called Sargan Eight from 1925. It is a narrow-gauge railway that passes through 22 tunnels, over 5 bridges, and overcome the altitude difference of 300 meters, on a total distance of 15 kilometers.

After drive along Sargan Eight railway through beautiful sceneries we will visit ethno village Drvengrad (wooden city), built by famous Serbian film director Emir Kusturica, who won twice Palm d’Or on Cannes film festival. Next stop is in Uzice Town where we will visit the first power station built in 1900 by Nikola Tesla's principles of alternating current in Serbia, only five years after power station on Niagara River in America. 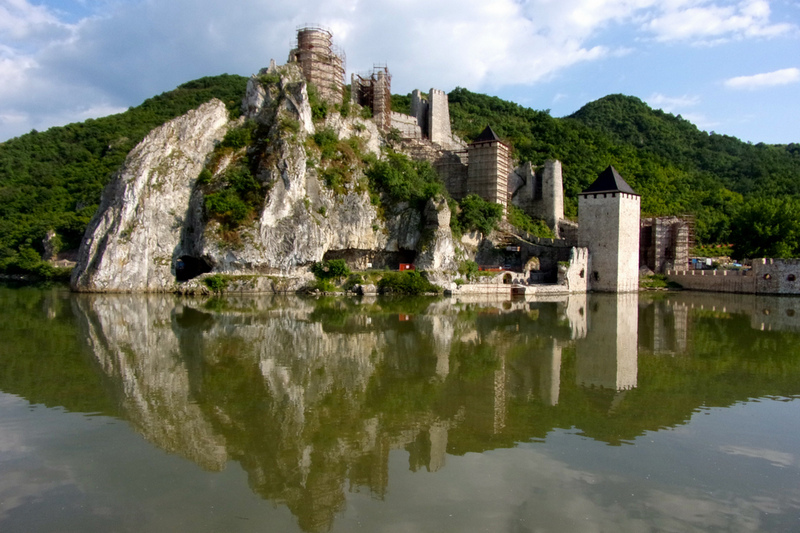 history along the Danube 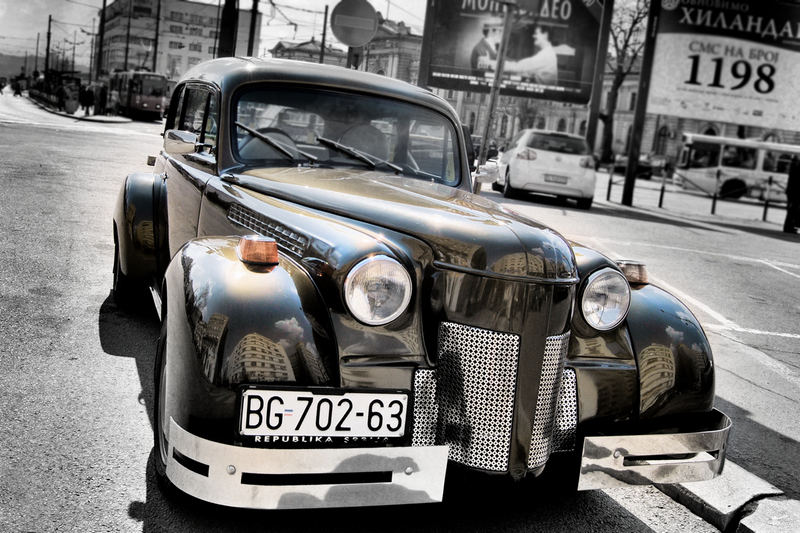